The purpose of the “Shooter Spotlight” is to help shooters get to know their fellow competitors a little bit better. We cover a wide range of shooters from “Marksman to Master.” This is the 62nd interview in the series. 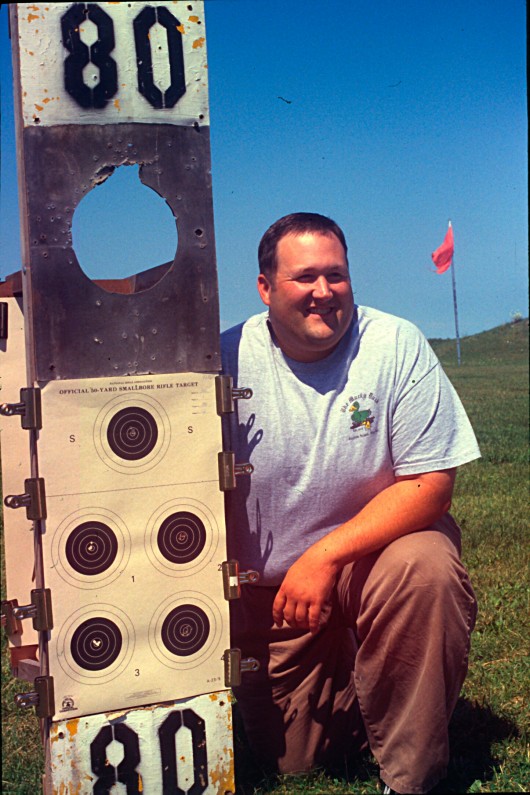 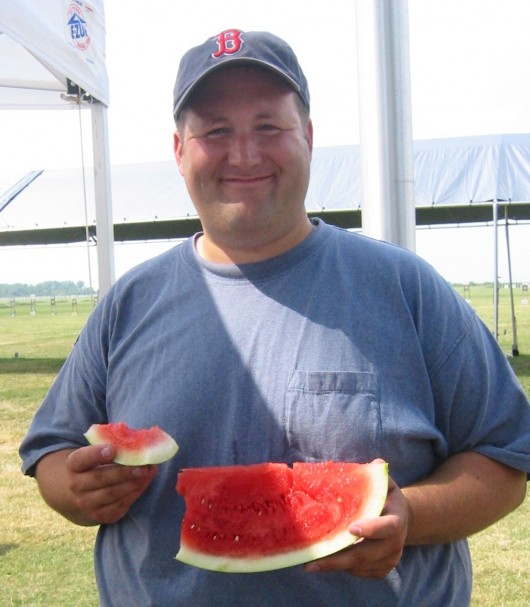 Where to you call home?
Norwich, CT

How long have you been shooting?
I started shooting in 1984 when I joined the rifle team at Grasso Technical High School, where I now teach and serve as Rifle Team coach.

How did you get involved in shooting competitively?
My first competitive shooting experience came during my freshman year of high school at Grasso Tech. I was very fortunate that the school did not have a football team; otherwise I probably would have missed out on what has become a tremendously important part of my life. Though I wasn’t very good at first (actually terrible) I’m glad I stuck with it. I am also very proud to have been able to give back to the sport by giving kids the opportunity to shoot like my coaches did for me. Thanks Steve and Hap!

What is a little known fact about yourself that your fellow competitors might not know?
Back in 2003, I spent four months with a head of cupcake pink hair. This was a successful, though perhaps ill considered, motivational agreement with the high school team l still coach today. In a brief moment of insanity after the end of season banquet, I told my team that if they won their Conference championship the next season that they could dye my hair any color they wished. Eleven months later at the championship match, when it was becoming apparent that they might actually pull it off, they informed me that they were “Thinking Pink.” Two weeks later I was sitting in the kitchen of our home range during our end of season cleanup getting my hair bleached and dyed by a 15 year old student. Bleaching burns-I don’t recommend it.

What is your favorite pre-match meal?
My favorite pre-match meal is determined by the match and my traveling companions. At Perry, it’s a bowl of cereal and orange juice, consumed in a hut; en route to a big bore match it would be an onion roll with cream cheese in the Rocketto mini-van; but my favorite match related meal happens after a certain Mexican Stand-off Match – CHILI! For those that know me, you know I’m not picky except when it comes to the chili.

Do you have a favorite shooting range?
I tend to be happy at whatever range I find myself, but I am partial towards the Rodriguez and Viale ranges at Camp Perry since I have spent so much time being stewed, braised and broiled there. I am a trained chef, after all.

Do you have any short term and/or long term goals?
Having earned my High Power Distinguished badge, my next goal is to earn my Smallbore Prone Distinguished.

What shooting skills are you currently focusing your energy on?
Lately, I’ve been more focused on developing my new student shooters, which is a great reinforcement of the fundamentals of the sport for me.

Thanks Shawn for sharing a little bit about yourself with the pronematch.com community!