The purpose of the “Shooter Spotlight” is to help shooters get to know their fellow competitors a little bit better. We cover a wide range of shooters from “Marksman to Master.” This is the 73rd interview in the series. 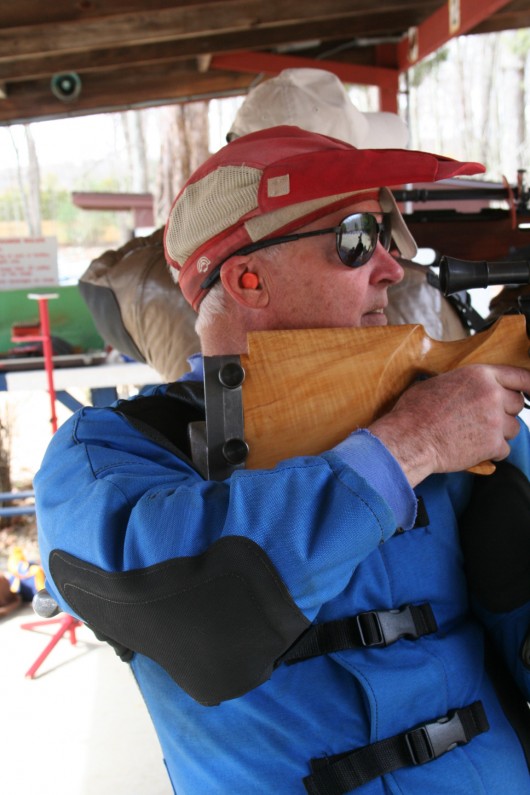 Where do you call home?
Canton, CT

How long have you been shooting?
42 Years

How did you get involved in shooting competitively?
I joined the college Rifle Club at Northeastern University and was picked up for the team.

What is a little known fact about yourself that fellow competitors might not know about you?
I did white water canoeing in my younger days.

What do you consider your finest shooting achievement?
Winning the Members’ Trophy at Camp Perry in 1982, being a member of the 2003 and 2007 US Palma Teams, and shooting on many other successful teams.

What is your favorite pre-match meal?
I don’t have a favorite meal as I don’t eat much before I shoot.\

Do you have a favorite shooting range?
Connaught in Ottawa, Canada

Do you have any short term and/or long term goals?
No

What shooting skills are you currently focusing your energy on?
Long range Palma competition

Thanks Ron for sharing a little bit about yourself with the pronematch.com community!