The purpose of the “Shooter Spotlight” is to help shooters get to know their fellow competitors a little bit better. We cover a wide range of shooters from “Marksman to Master.” This is the 67th interview in the series. 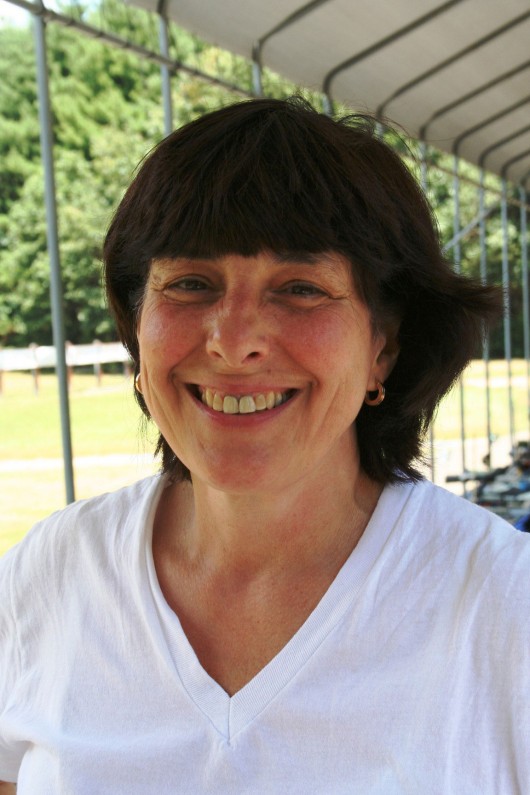 Where do you call home?
I currently live in Newtown, Connecticut and have been there since 1986. I started out in Stratford Connecticut where I learned to shoot with the Stratford P.A.L

How long have you been shooting?
I have been shooting in a club setting since I was 10 but don’t think you are going to get me to say how many years!!!!!

How did you get involved in shooting competitively?
I was the first born and was supposed to be a boy but I wasn’t. My father decided that did not matter so much and as soon as I could, we took to the woods going hunting, fishing and camping. My Dad was a Trap and skeet competitor but I was not coordinated enough for that so at age 10 he took my to the PAL to meet Captain Joe Carten and Al Metzger. I started in that program and shot until I went to college.

What is a little known fact about yourself that your fellow competitors might not know?
I am a pretty open person so I think everyone knows it all. Maybe some people did not know I started ballet class at the age of 27 to help my standing position and to become more aware of balance. I showed up at the range in my snowflake tutu once. Am I allowed to mention standing on pronematch.com?

What is your favorite pre-match meal?
Oatmeal and bananas

What is your favorite post match drink?
A lot of water

Do you have a favorite range?
There has never been a better range to shoot on than the PAL range which was on Sikorsky aircraft property. Igor Sikorsky allowed the PAL to shoot there for over 40 years. When United technology took over, they tossed us out. The range was great because it was kind of in a bowl, protected from wind and laid out so that by the time a match started the sun was in a good position. It was quiet except for when they were testing rotor blades. The Blackhawk’s Asheville range is similar so I like shooting on that range as well.

Do you have any short term and/or long term goals?
Now that I am older, I think I shoot to be with my friends of many decades. I want to continue to do this as long as I can. So, I guess my long term goal is to still shoot for a long time. My short term goal every time I shoot is to beat Greg Tomsen.

What shooting skills are currently focusing your energy on?
Focus! It seems to be more and more difficult to stay focused on the task at hand. Like most adults, I have a career that brings a lot of responsibility and it is hard to leave behind. I tend to like short matches because it is easier for me to be tuned in for a forty shot match. We shoot a league at my club Bell City in the summer every Tuesday and it is 40 shots at 100 yards and I really look forward to it.

Thanks Patti for sharing a little bit about yourself with the pronematch.com community!