The purpose of the “Shooter Spotlight” is to help shooters get to know their fellow competitors a little bit better. We cover a wide range of shooters from “Marksman to Master.” This is the 63rd interview in the series. 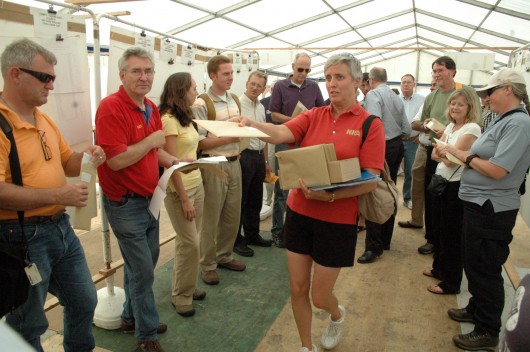 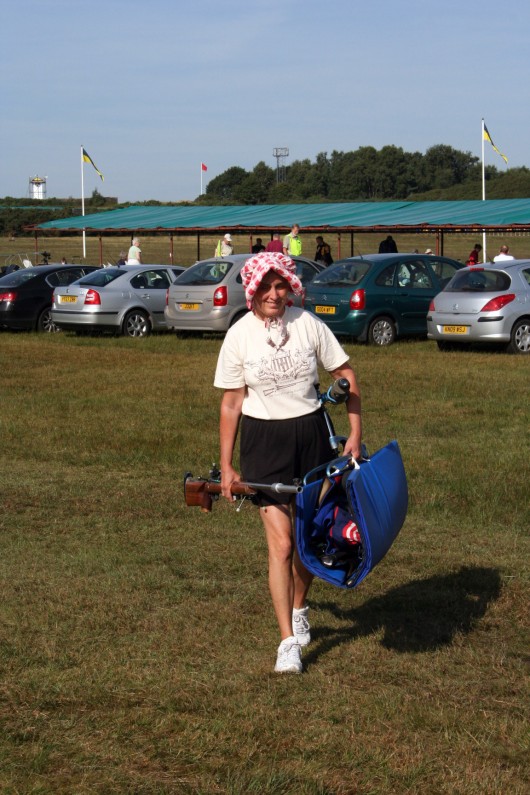 Where to you call home?
Durham, NC

How long have you been shooting?
Since 1966 when I first went to Brown Ledge Camp in Vermont.

How did you get involved in shooting competitively?
I made the rifle team at Brown Ledge and we shot against other girls’ camps in the area. At the end of my first summer at Brown Ledge, Bob Walker, the riflery counselor, suggested to my dad that he should buy me a rifle and that I should shoot during the winter at home. My dad followed up on this suggestion! First we shot on family property in Podunk, MA. Then we found out from the NRA where the local rifle clubs were and started going to the Worcester Rifle and Pistol Club. Soon after, we moved to North Carolina and started shooting with the Asheville Rifle and Pistol Club. They had quite a good junior program that shot NRA indoor matches. The next progression was to outdoor matches where Marianne Driver became my mentor.

What is a little known fact about yourself that your fellow competitors might not know?
Probably not what you are after but my great grandfather, James Leonard Plimpton, invented the first guidable roller skate.

What do you consider your finest shooting achievement.
Giving my kids a love for the shooting sports! Although the championships I’ve won are very special to me (especially my performance in winning the NC Prone State Championship in Sept. 2010), my finest achievement goes back to the “Vanguard” award I earned at Brown Ledge because it took working hard at camp for two months for two consecutive summers to earn it. This is the camp’s highest achievement in all activities and it involves not only excellence in performing your activity but displaying proper attitude, hours of giving instruction to people of all abilities, running tournaments, taking practical and written tests. My kids both learned to shoot at Brown Ledge with my son becoming a riflery counselor working with me and my daughter becoming the first and currently the only second generation Riflery Vanguard recipient … then she discovered skeet, rising rapidly to become the first female in NC to win a gun championship (28 gauge) in the State Championship, beating the then reigning World Champion to do it!

What is your favorite pre-match meal?
Before smallbore matches, I always eat the same that I eat on a daily basis, a bowl of cereal.

What is your favorite post match drink?
A Pepsi. I normally don’t drink soft drinks, so this is a treat.

Do you have a favorite shooting range?
Not really. I take every range as it comes, but maybe I could say Fairfax Rod and Gun Club (before the baffles) where I shot a 3200/3200. Of course Perry is special or I wouldn’t have gone there every year starting in 1973.

Do you have any short term and/or long term goals?
To support the shooting sports!

What shooting skills are currently focusing your energy on?
Believe it or not, skeet! I’ve learned to hit moving targets and now I am teaching others! After having been so deeply involved in smallbore for so long, it is really interesting being a “newbie” in another shooting discipline and being on the receiving end of the kindness of others with people loaning equipment, giving instruction, etc. It has given me a new perspective on what it is like to be a beginner and it makes me hope I have been as kind and generous to newbie smallbore shooters over the years.

Thanks Edie for sharing a little bit about yourself with the pronematch.com community!