The purpose of the “Shooter Spotlight” is to help shooters get to know their fellow competitors a little bit better. We cover a wide range of shooters from “Marksman to Master.” This is the 69th interview in the series. 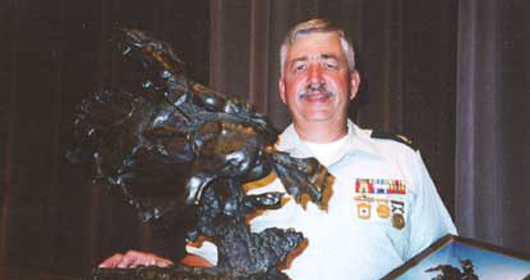 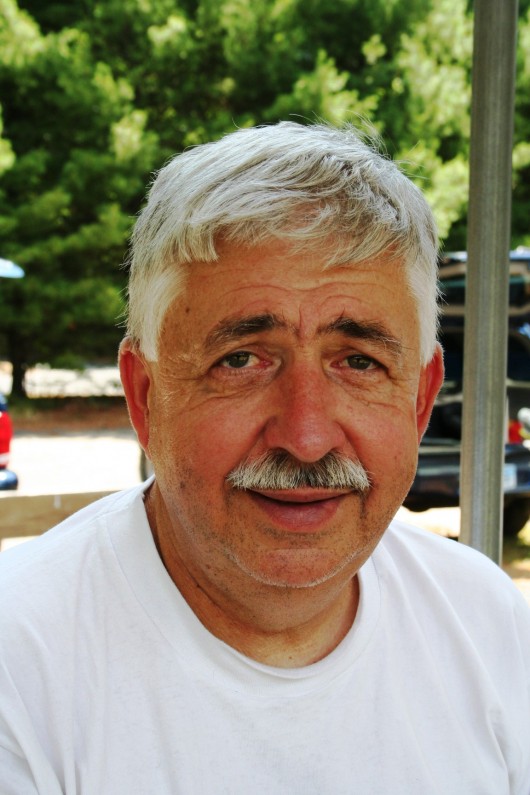 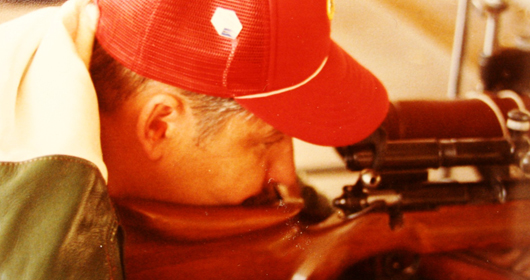 Greg Tomsen on the line. Photo by Hap Rocketto

Where do you call home?
Southbury, Connecticut

How long have you been shooting?
56 years

How did you get involved in shooting competitively?
I started going to the range with my father. He was an Olympic Champion shooter and I wanted to be just like him. The first match I fired was the Conn. State Indoor Championship. In that match I got a third place medal, and I was hooked.

What is a little known fact about yourself that your fellow competitors might not know?
Graduating from Brooklyn Technical High School, I was the defending and current New York City Rifle Champion, but I was only 4’10” the second smallest kid in my class of 1404.

What do you consider your finest shooting achievement?
The record score I fired at the 1970 National Championships in the 50 yard match. It still stands.

What is your favorite pre-match meal?
Breakfast

Do you have a favorite shooting range?
It was the Stratford PAL range, now it’s the Bell City Range

Do you have any short term and/or long term goals?
To win the Iron Sight Senior Championship at Camp Perry, so that I could win my Dad’s Trophy.

What shooting skills are currently focusing your energy on?
Getting my Iron Sights performance as good as I can.