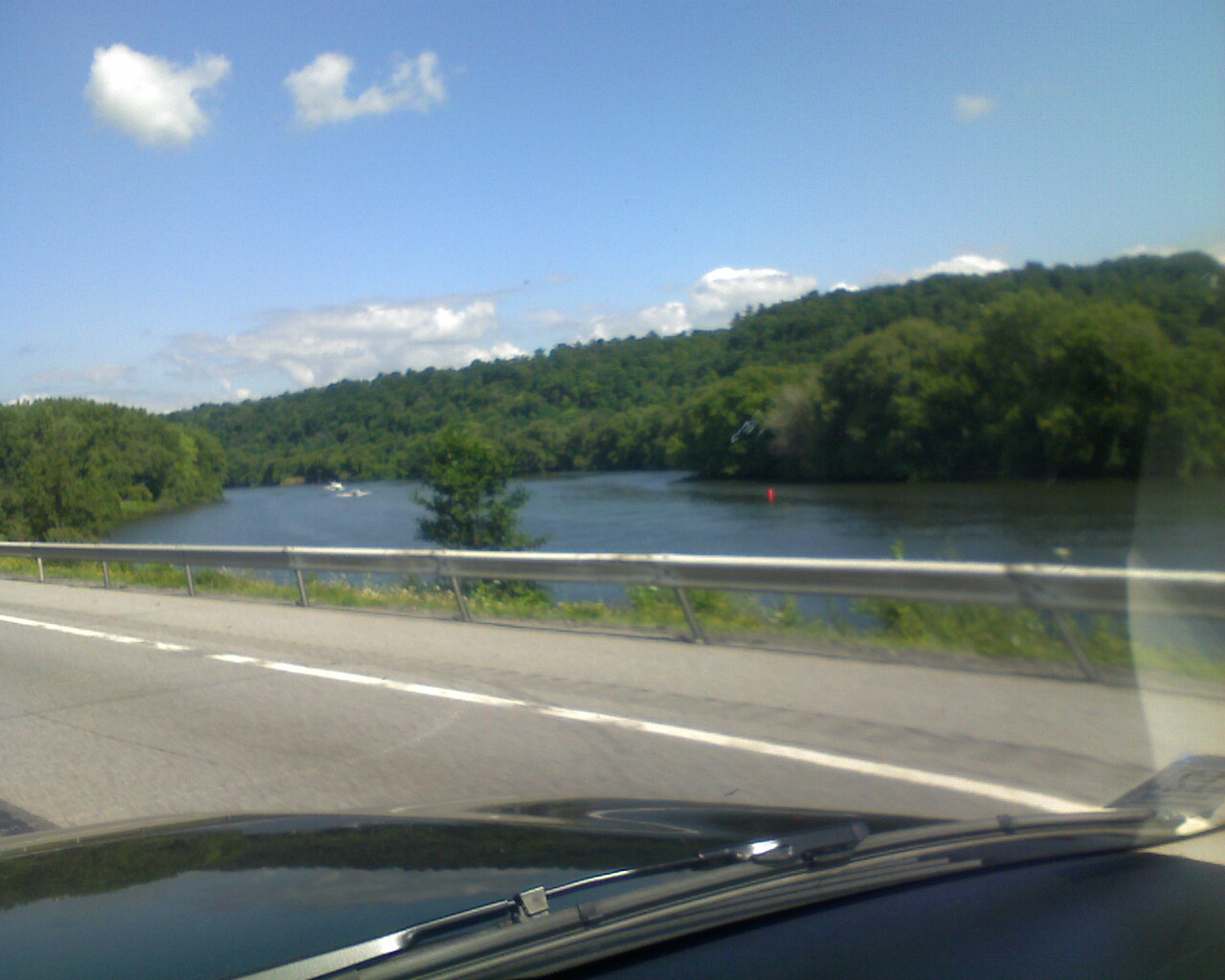 Erik Hoskins is heading west on interstate 90 making his way to Camp Perry for 3P and was kind enough to send in a picture of the Erie Canal to document his painfully boring journey. To learn more about the history of the Erie Canal go here (it actually is sort of interesting). We’ll be posting some more pictures and blog entries as the next 2 weeks unfold. I’ll be flying out for prone on Saturday.

Dan Holmes started shooting competitive smallbore in 1986. During his Junior career, he earned two national junior team titles as well as local and regional wins. After a 10 year year hiatus to attend college and start a family, Dan returned to the sport and has added local, sectional and regional wins to his shooting resume. Dan is a Distinguished Rifleman, National Record Holder, U.S Dewar Team Member, Black Hawk Rifle Club Member, Digby Hand Schützenverein member, and is the founder of pronematch.com. He lives in Massachusetts with his wife and 2 children.
View all posts by Dan Holmes →
This entry was posted in Camp Perry and tagged Camp Perry. Bookmark the permalink.