Aerial Camp Perry, Then and Now

So we took an old aerial photo of Camp Perry in 1920 (found in the CT State Archives) and matched it up with a satellite photo of Camp Perry taken in 2006 (from Google Earth). Pretty cool, eh? The perspective is slightly off on the two images so they don’t match perfectly, but they’re pretty darn close. REFRESH YOUR BROWSER IF THE PHOTO ISN’T DISPLAYING. 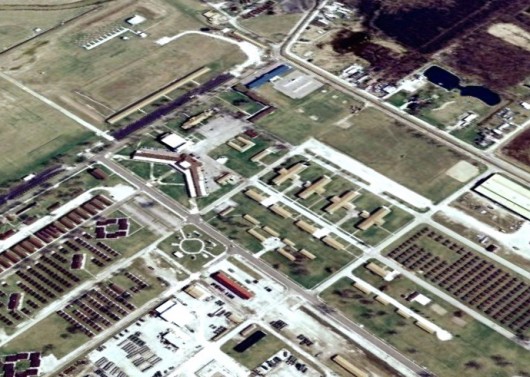 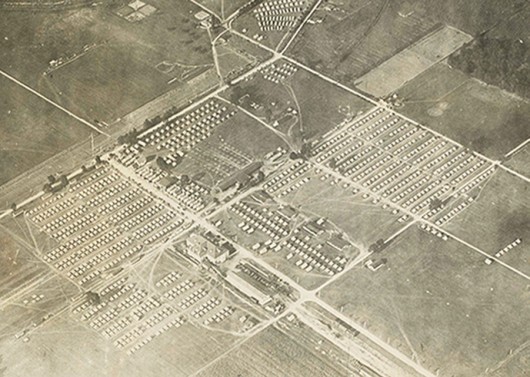 Dan started shooting competitive smallbore in 1986. During his Junior career, he earned two national junior team titles as well as local and regional wins. After a 10 year year hiatus to attend college and start a family, Dan returned to the sport and has added local, sectional and regional wins to his shooting resume. Dan is a Distinguished Rifleman, National Record Holder, U.S Dewar Team Member, Black Hawk Rifle Club Member, Digby Hand Schützenverein member, and is the founder of pronematch.com. He lives in Massachusetts with his wife and 2 children.
View all posts by H →
This entry was posted in Camp Perry. Bookmark the permalink.

3 Responses to Aerial Camp Perry, Then and Now