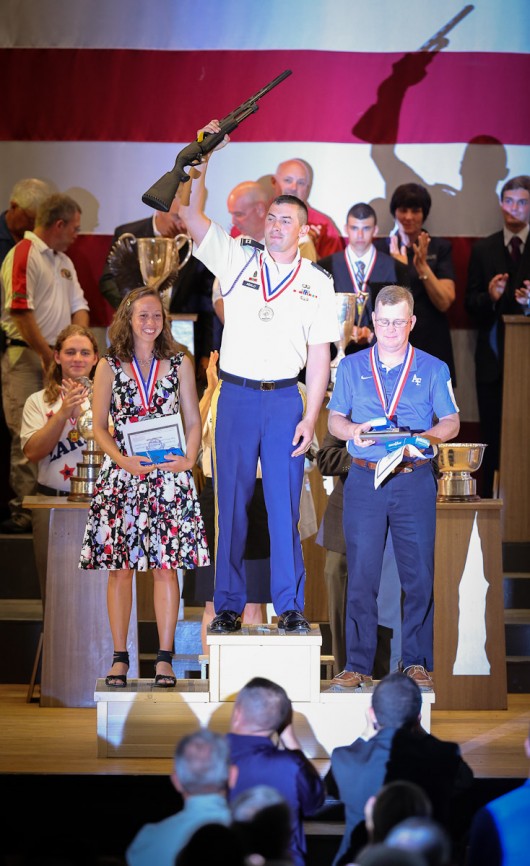 1 Response to Photo of the Week