The 2010 RI combined Regional State Championship was hosted by Newport Rifle Club. Range safety improvements make this a challenging range. Twelve foot high steel plates line both sides of the range making the wind very difficult to read. This year’s match had light winds making it a little easier when compared to past years.

Firing a 1599-114X, Dan Holmes took the Regional Gold and a Perry Certificate. Just 5X’s behind Brian Jylkka’s 1599-109X was good for the Regional Silver. The targets for both competitors will be forwarded to the NRA. The current open & civilian record for the 1-day Conventional Prone Regional is 1599, which would make Dan and Brian co-holders of these records. Brian also broke the existing junior record of 1598.

On a side note, pronematch.com would like to extend best wishes to Distinguished shooter Kim Chrostowski who shot her last match as a RI resident. She will be moving to Oregon after her November wedding to Andrew Roland. 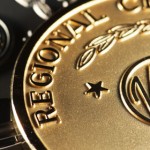 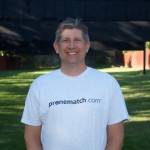 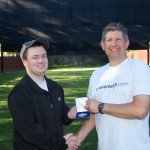 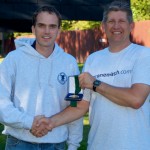